“In the near future, a Norwegian robotic company created a brand  new mech based on the appearance of a Viking warrior to represent the spirit of the Viking warriors”.

The objective of this project is to visualize the idea of merging Vikings with mech to establish a concept of combining the organic properties and elements of the human history and culture with a hard-surface material, in this case, turning Nordic Viking Warriors into mechs.

“Iron Raven – The Viking Mecha” combines the aesthetics and body build of Viking warriors such as their long hair, beard, fashion, robust body size, and their signature weapons which are the battle axe and round shield, together with the mechanism and appearance of a mech robot. 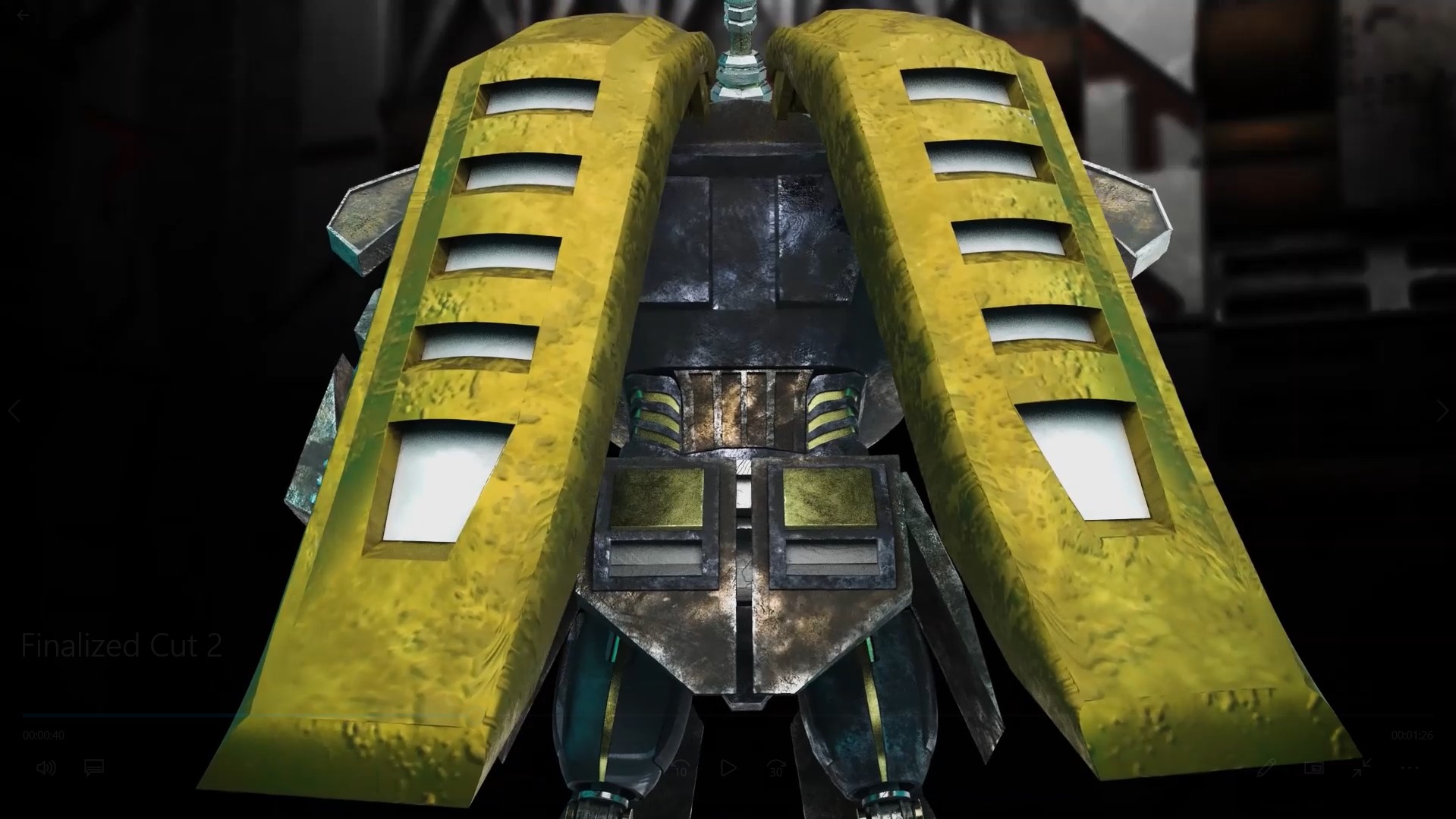